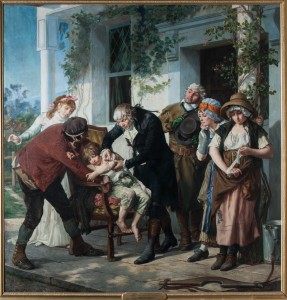 “The National Academy of Medicine is a legal person under public law with special status, placed under the protection of the President of the Republic. Its mission is to respond, on a non-profit basis, to requests from the Government on any question concerning public health and to take care of all objects of study and research that can contribute to the progress of the art of healing.
Its members are elected by their peers. All functions are elective.

The National Academy of Medicine is self-governing. Its decisions come into force without prior authorization. It enjoys financial autonomy under the sole control of the Audit Office.
The administration of the Academy is ensured by a perpetual secretary, an office and a board of directors.

The Academy can receive donations and legacies”

The law was supplemented by Decree No. 2014-1678 of December 30, 2014 approving the statutes of the National Academy of Medicine. The new rules of procedure were adopted by the Assembly on April 7, 2015. 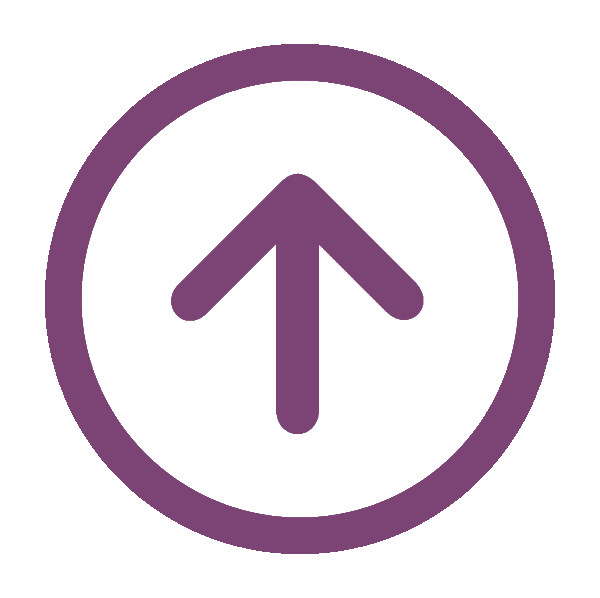